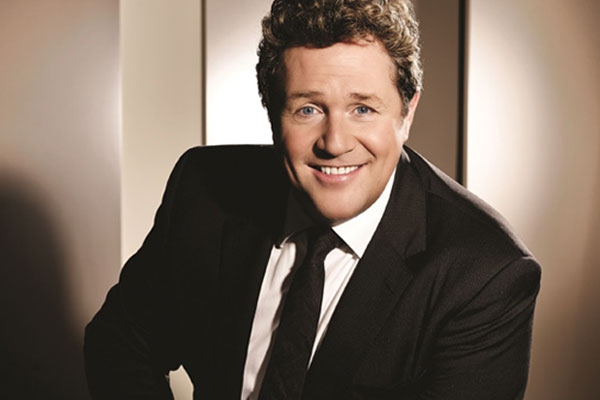 The night will see West End stars join forces with UK military bands and musicians to perform on stage in aid of Help For Heroes charity, which offers comprehensive support to those who have suffered life-changing injuries and illnesses while serving their country.

Earlier this week, it was announced that boy band and winners of TV show Britain’s Got Talent Collabro will be headlining. Other TV and musical performers who will be giving showstopping numbers, unlikely song mash-ups and stunning choreography include Louise Dearman (Wicked; Water Babies), Lauren Samuels (Water Babies), Hugh Maynard and the cast of Miss Saigon, the cast of Evita, and Wendi Peters and Aled Jones (White Christmas).

The creative team for West End Heroes features director Tim Marshall (Festival of Remembrance, Royal Albert Hall), choreographer Matt Flint (So You Think You Can Dance winner; Strictly Come Dancing) and musical supervisor Stuart Morley (We Will Rock You; Night of a 1000 Stars).
Under the directorship of Wing Commander Duncan Stubbs, The Central Band of the Royal Air Force will be returning to form the centrepiece of the gala which will incorporate the RAF Squadronaires Big Band.

After raising over £88,000 last year, 2014′s event hopes to raise a target of £100,000. Michael Ball says: “I’m absolutely thrilled to be able to take part in West End Heroes and to show my respect, admiration and support for the amazing men and women who‘ve literally put their lives on the line for us all. It’ll be a joy and a challenge to host the entire evening (as well as hopefully performing a couple of songs) and I can promise it’s going to be a concert not to be missed. And, if all goes to plan there will be some wonderful surprises in store!”

In the video below, Michael Ball and Help For Heroes founder Bryn Parry tell us exactly why the West End is “doing their bit” for the charity.

Tickets are from £30 and can be purchased at www.westendheroes.com. VIP packages are also available, which includes champagne pre-show reception, premium seat, and access to the concert after-party.

In her free time Sophia plays the french horn and piano, which is where her love for performing arts first stemmed from. Her top three favourite shows are musicals Mamma Mia, Sound of Music and Phantom of the Opera. She also enjoys going to intimate gigs and festivals, particularly watching acts that are just starting out in their career, and regularly meets up with #LDNTheatreBloggers.
Follow Sophia on Google+